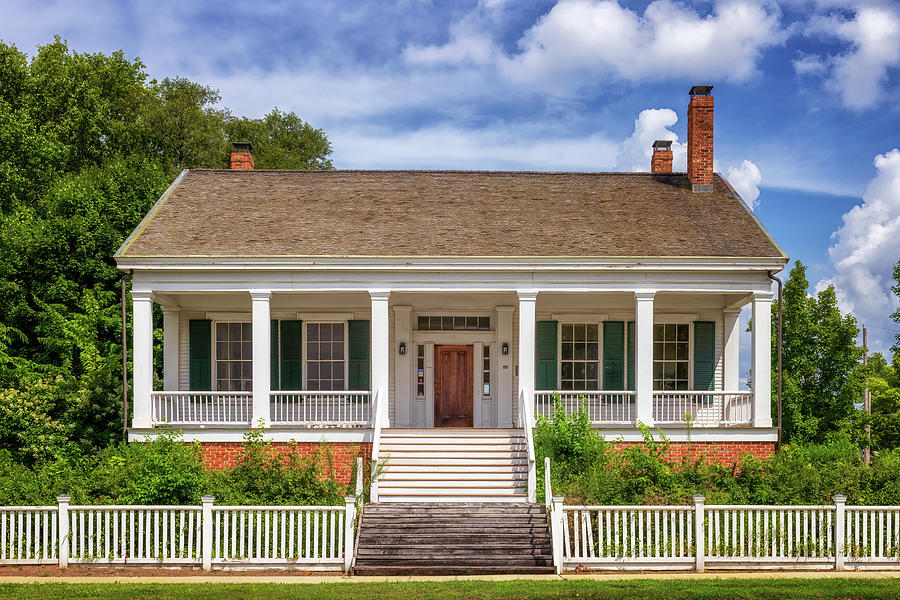 The 185-year-old Elijah Iles House is the oldest standing home in Springfield, Illinois.

Elijah Iles’ Greek Revival Colonial cottage is circa 1837. It has been moved two different times and no longer sits on its original foundation, although it now resides just a block from where initially constructed. In 1910, the home was moved to make room for the First Christian Church; at that time, it was refurbished and modernized with electricity, plumbing, and radiator heat. The home, added to the National Register of Historic Places in 1977, was moved to its present location in 1998. After receiving a complete restoration, it opened as a Museum Home in 2005.

Elijah Iles is considered one of the four founders of the city of Springfield. Arriving in Springfield in 1821, he opened the first store in town and was the first postmaster. He served in the Illinois Senate from 1826 through 1834 and was on the committee that decided to move the state capital from Vandalia to Springfield. After selling his store in 1830, Elijah Iles built the American House Hotel on the southeast corner of Sixth and Adams streets in 1839. It was the largest hotel in the state at the time and became a meeting place for early Illinois politicians.

Elijah Iles may be the reason that Abraham Lincoln ends up in Springfield. The twenty-three-year-old future president lived in New Salem when he enlisted in the Black Hawk War and served under Elijah Iles. They became close friends, and five years after the war, Lincoln moved to Springfield in 1837. Lincoln is known to be a visitor to this home.